When to Drop the “s” at the End of Words 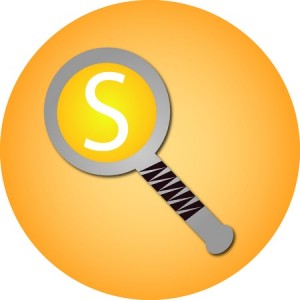 We see it all the time in all kinds of words: toward and towards, anyway and anyways, afterward and afterwards. Generally speaking, these words have the same meaning with or without the “s,” and both are correct, grammatically speaking.

For some reason, people tend to think that adding or removing this magical “s” can have the power to change words and meanings completely. Luckily, this is a simple concern to address because that is not the case.

There are, however, some minute differences that are worth knowing for the sake of distinction. Let’s use the above examples to see how an “s” at the end of the word can make a difference.

This rule applies to most words that are written with and without an “s” at the end. Using toward without the “s” is more common in US English, whereas towards with the “s” is more common to British English. Canadian English seems to take rules from both countries for their own use, although it should more closely resemble British language customs.

Depending on how much of a stickler the wordsmith you consult happens to be, this distinction can be viewed in two ways. Anyway without the “s” is the preferred correct term, appropriately used in formal writing. Anyways with an “s,” its more colloquial counterpart, is more often heard in spoken language, earning its correctness through its wide use. So, although some may tell you that anyways is wrong, it is technically correct. It’s just advisable to avoid. Especially in professional writing, this is an instance where you should drop the “s.”

Similar (yet different) from the above principle, the “s” in afterwards should be dropped in professional or formal writing. Both forms are grammatically correct; it’s just better to reserve that “s” for conversational purposes.