What is a Split Infinitive? And why is it forever associated with Star Trek?

“To boldly go where no one has gone before.” Powerful. Rhythmic. Iconic. And grammatically incorrect because of the split infinitive. If you ever choose to boldly go deep into the rules of grammar and ask, “What is a split infinitive?” the Star Trek reference will probably come up.

But before the split…

Infinitive Verbs. What are they?

A verb’s in its infinitive tense when it’s preceded by “to.” Examples include to be, to walk, to act, to drive and to ramble.

The name “infinitive verb” is a source of confusion. People see verb and think action. Normally they’d be right. But, as if so on brand for English, there’s an exception to the rule.

“I want to dress up as Captain Picard for Halloween.” 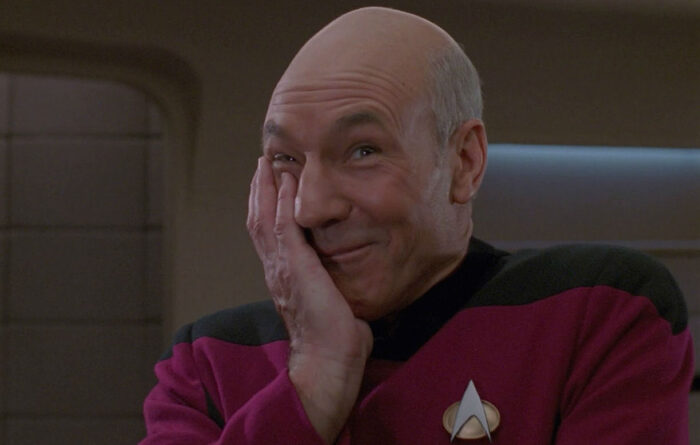 The verb in this sentence is want.

The infinitive verb to dress up is an extension of the object because you could interchange dress up as Captain Picard with an actual object like a Captain Picard costume and convey the same idea.

Other split infinitive examples to illustrate the point:

Why we don’t use the split infinitive

Infinitives are usually spit by an adverb, the part of speech that adds context to a narrative: you don’t just want to go — you want to boldly go. So, giddy up, right?

To split an infinitive verb is verboten because of (you guessed it) the chasm between Romantic and Germanic dialects.

Infinitive verbs are single words in romantic languages and can’t be split.

The romantic influence that English (a German-rooted language) evolved with after the Norman conquest of Britain in 1066 left it with rules that succeeded at boldly shoving Romantic rules down English’s throat. 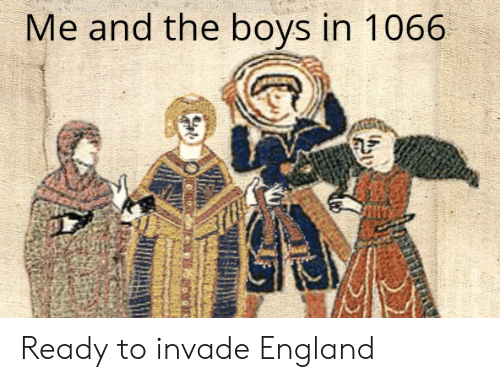 Here’s the real deal with the split infinitive

In many cases, a split infinitive can help with brevity, establish more context for a reader, loosen up language for friendliness, improve the cadence of a sentence and, in Gene Roddenberry’s case, create a $500-million estate.

So, yes, the split infinitive rule is a “rule” in as much as “don’t wear white after labour day” is a rule. It’s usually the same kind of people who point out both — and you know where they can boldly go.