Watch Out for Run-On Sentences 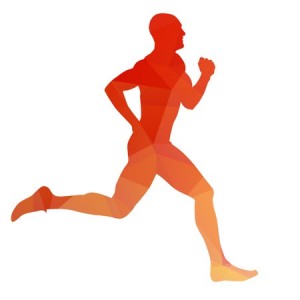 This is by far the most common correction an editor will come across. It makes sense, especially with someone who isn’t necessarily a writer, per se. People get lost in their own train of thought, and what should flow smoothly and read like a story ends up sounding like a big, bulky stream of consciousness.

Remember that in your writing, your end goal is to communicate with other human beings that are likely less well versed on the topic than you are. So you need to make what you want to say clear. Again, you are trying to communicate. And it’s far more effective when you break up a longer sentence into two or three smaller ones.

Succinct points have a bigger impact. See? Those pauses give your reader a brief moment to stop and reflect on what they just read. If your sentence is longer, they need to recall more information, which many simply do not have the patience for.

Moreover, if you combine multiple clauses into one sentence, they’re equally sharing the spotlight of your attention. Thus, they are only one-third as effective as their full solo potential grants them. In this sense, one long sentence says a whole lot of nothing versus a few punchy ones that say something more specific.

Let’s look at this in the following example:

I took the dog for an unusually long walk today, after which we sat and watched the sunset, so it was a very long day to say the least.

Grammatically, this sentence is correct. However, it reads better in either of the following ways:

I took the dog for an unusually long walk after which we watched the sunset. It was a very long day, to say the least.

I took the dog for an unusually long walk today. Afterwards, we sat and watched the sunset. To say the least, it was a very long day.

See the difference breaking things into smaller parts makes (along with a little restructuring)? Reading over your work usually helps solve this problem. Of course, Re:word editors are always happy to do the looking over for you.