To Join Words or Keep Them Separated? 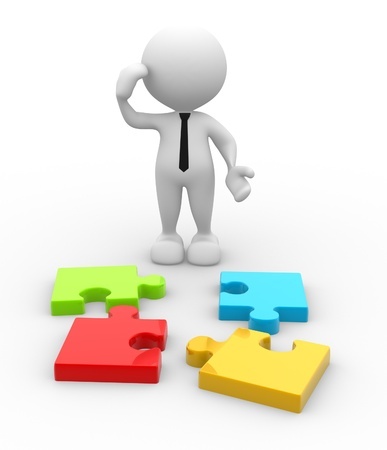 Are we going all together or travelling as a whole altogether? This distinction is often confused. So, we thought we’d bring our attention to it so you can avoid any future misuse. The following examples will demonstrate when to keep it as one word, and when to use two words instead.

Altogether vs. All Together

Altogether is used as an adverb: as a single word to describe something as a whole entity.

It was an altogether successful affair.

All together is used when the separate components of a group are joined.

The family spent the holidays all together.

Along vs. A Long

Along can be used as a preposition representing the length of something, or as an adverb to describe the movement of something.

They walked along the beach as the sun was setting.

Her argument was along the lines of being sound.

A long, however, is used in a completely different fashion. It is used as two separate words when “a” describes something that is long in size or length.

There was a long pause in the conversation.

Into/Onto vs. In To/On To

In both these cases, the single preposition (into, onto) means to move inside or on the outside of a place or thing.

He drove his car into the garage.

She placed her purse onto the table.

He gave in to temptation.

The paper was handed in to the professor.

A lot vs. Alot

To be very clear from the start, alot as a single word is completely incorrect. For some reason (perhaps because it’s done with altogether and all together), people tend to put these two words together to make one. Do not use this as one word! If you need to describe an abundance of something, use a lot and avoid this all-too-common mistake.

They were having a lot of trouble getting the car to start.