But when your ears are treated to great words, spoken by great actors and actresses, you leave the theatre energized, inspired and awe-struck by talent. 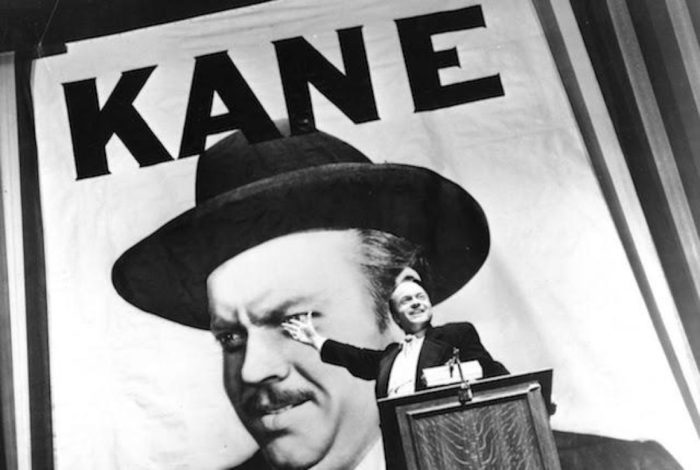 Citizen Kane is the story of a man who seems to have everything except the one thing he wanted most: his innocence. Orson Wells, who also played the main character, co-won the award with Herman Mankiewicz who also wrote The Wizard of Oz, another Oscar-winning movie for Best Original Score.

Best line: “You know, Mr. Bernstein, if I hadn’t been very rich, I might have been a really great man. 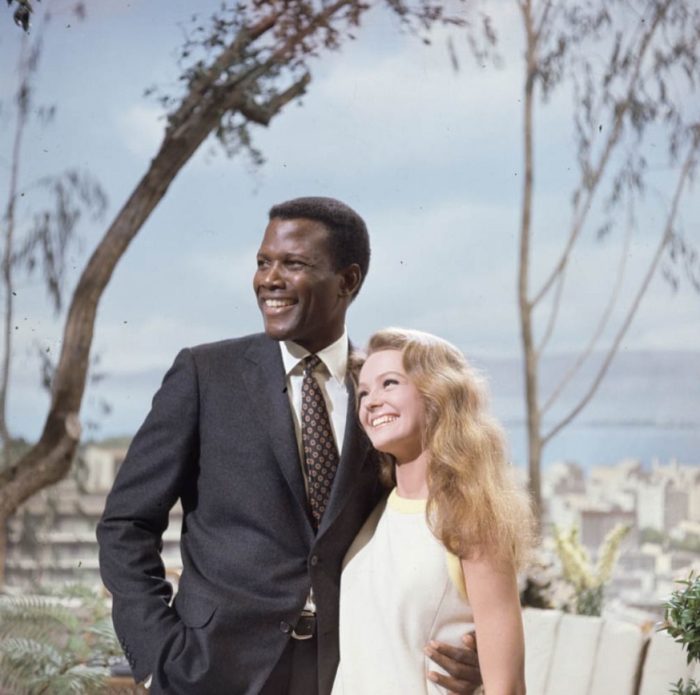 With the civil rights movement in full swing, William Rose took a massive chance writing a film about a young girl who brings her smart, successful, well-spoken and black fiancé home to meet her parents. Rose’s depiction of the parents’ struggle to reconcile their feelings about a black man joining their family is spot on. More than just entertaining,  this Oscar-wining movie had white and black Americans questioning their beliefs about a lot of things.

Most iconic line: “You think of yourself as a coloured man. I think of myself as a man.”

Best line: “…you’re two wonderful people who happened to fall in love and happened to have a pigmentation problem.”

When Mel Brooks pitched this story of a failed Broadway producer and a bumbling accountant who figured out they could earn more money producing a terrible play than a good one, he was laughed out of almost every studio in Hollywood until Embassy Pictures picked it up. And even then, they almost didn’t release The Producers  for fear over a backlash to bad taste. But they took the risk and it paid off. It’s among the funniest Oscar-winning movies.

Most iconic line: “Springtime for Hitler and Germany.”

Best line: “I picked the wrong play. The wrong director. The wrong cast. Where did I go right?” 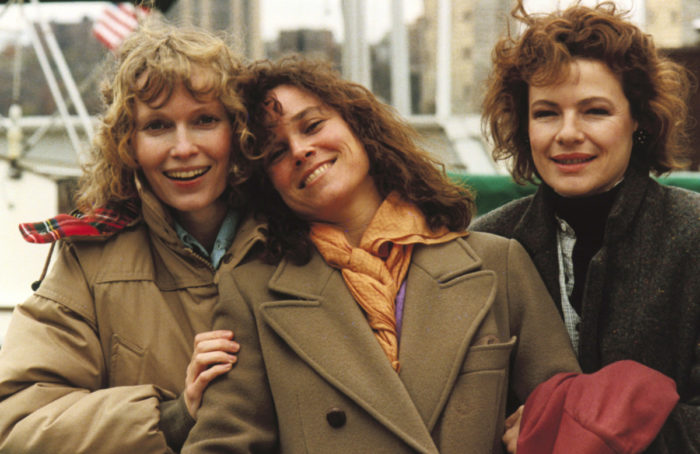 Woody Allen has been nominated for Best Original Screenplay 16 times and won three, but Hannah and Her Sisters is by far his best. It’s the story of three sisters in New York City over the course of two years and how their lives intersect and evolve. Some of the most exquisite writing is the running monologue inside the head of the Michael Caine character.

Most iconic line: “How the hell do I know why there were Nazis? I don’t know how the can opener works!”

Best Line: “I read Socrates. This guy knocked off little Greek boys. What the hell’s he got to teach me?” 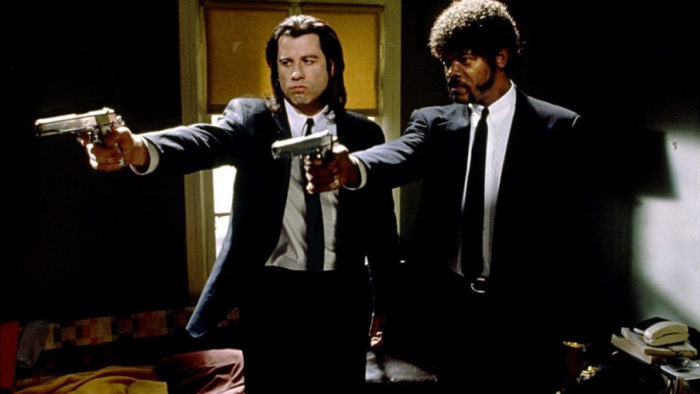 When Quentin Tarantino premiered this film in Cannes, it was unanimously heralded as a masterpiece of screenwriting. It effortlessly broke almost every convention, from telling its story out of chronological order to intentionally not having “main characters.” Pulp Fiction is considered the first “post-modern” movie.

Best Line: “That’s when you know you’ve found somebody special. When you can just shut the fuck up for a minute and comfortably enjoy the silence.”

Eternal Sunshine of the Spotless Mind (2004)