We were in Banff last week at The Gathering, a celebration of “cult brands.” Incredible speakers, considered content, a well-curated guest list and the occasional throw-down made it by far the best conference we’ve attended in years.

Our favourite speaker was JoAnn Sciarrino, Knight Chair, Digital Advertising and Marketing, at UNC Chapel Hill. She spoke about the difference between brand loyalty and brand attachment, arguing that creating attachment (I want to be near you) is more powerful than loyalty (I want to keep buying from you). Essentially, she made the case for telling over selling, which is what we tell our copywriting and editing clients all the time. When you make them love you for who you are instead of what you can do for them, you’re moving them from the selfish to the selfless. They see you as more than a supplier of something; you become a part of their identity.

As Professor Sciarrino spoke, we got to thinking about our Detroit Lions. Yes, they’re our Detroit Lions — we’re pleased to report that Gina has jumped on the bandwagon, despite a hard attempt from Matthew O’Neil, Sr. Director Brand & Media at the Dallas Cowboys who blew us away with his speech on delivering a customer experience. His best bit was about “The Second Song,” which he described this way:

“When a fan walks through the door, the music he hears will set the tone for the entire game. But as you’re planning the second song for him, remember that that same song will be someone else’s first, and the tone you set for her will be just as important.”

But back to the Lions. They’re so ingrained in the fabric of Dan’s being that his 40th birthday cake was Lions-themed. His Facebook profile pic is a Lions logo. He travels to Detroit at least once a year for games.

And they’re the worst team in the history of the NFL.

But that’s the point. For Dan, the Lions are a Cult brand. It’s not about winning and losing. It’s about being part of something bigger than yourself; something you can believe in; something that inspires you to seek out others who share your passion. This year’s honourees for Cult Brand of the year were Fender, Mountain Dew, Chapstick, Make A Wish, Levi’s, Canada Goose and Zappos. Zappos won, amazing considering how much older and established the other nominees are.

As incredible as the program was (and it really was, so kudos to Cult), the best part of it all had nothing to do with professional development: 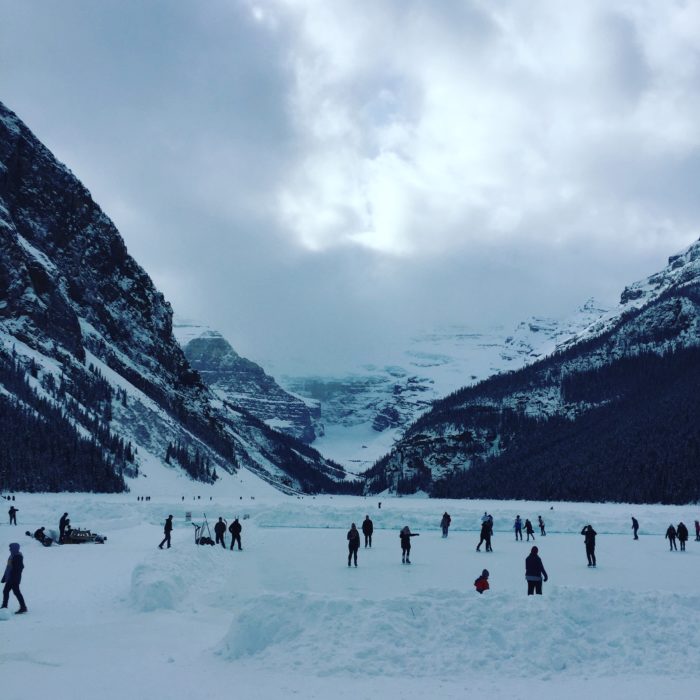