Does the “I Before E Except After C” Rule Work In Every Situation? 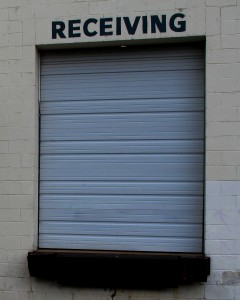 Here’s a classic grammar rule that we’ve all heard a time or two. In fact, if you went to any school from kindergarten through grade 8, you’ve probably heard it hundreds of times.

“I before E, except after C” was a great way to help with those tricky English spellings that had us scratching our heads every day. With the rule in place, we could write a paper or a story, then go back and fix any words where the rule applied.

It’s a nice little rule, but does it really work in every situation? You’ll be shocked and dismayed at the answer!

When the Rule Does Apply

Let’s start with when the rule does apply and all makes sense in the world. You’re supposed to let the rule do its thing for straightforward words like:

And the ‘C’ factor works as advertised for words like:

Some Common Exceptions to the Rule

You’ve probably guessed by now that this “rule” is more a suggestion than an “all the time” sort of thing. In reality, there are many exceptions that could trip you up on a regular basis if you’re just going to follow the rule as it’s written. Some of these exceptions include words like:

There are lots of exceptions like these, and perhaps that rule we’ve all learned needs to be extended.

How It Should Read

That new version barely scratches the surface, but it certainly answers the question posed in the title. This is one grammar rule that definitely exists on a case-by-case basis, and if it’s clear as mud for you like it is for so many others, don’t try to wade through all by yourself.

Give us a call any time and we will straighten out all your ‘ei’ and ‘ie’ words so they make sense to everyone who reads them.