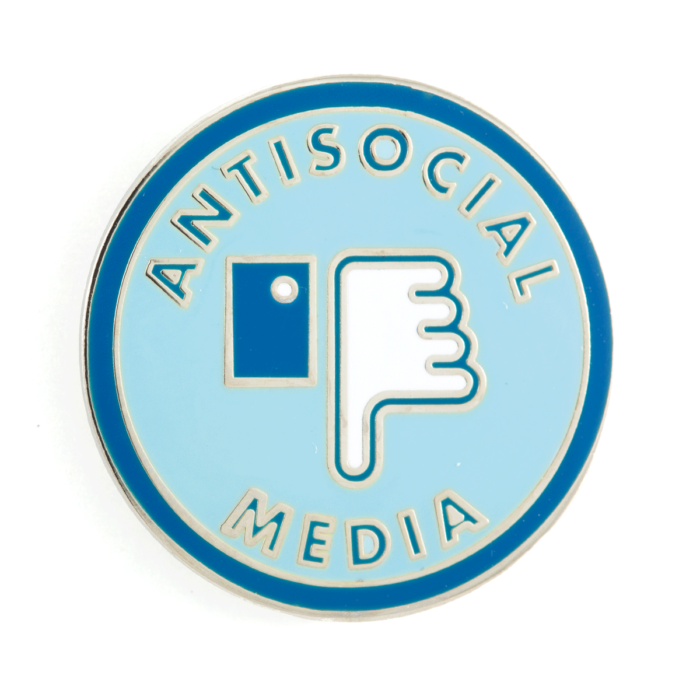 And current events show us that the vitriol of social media can be just as damaging to adults. This week, a California congressman sued Twitter for $250 million over the words the social media giant allegedly let through their filters to besmirch him and his mother (for real)

Stories like the Congressman’s and research like Ms. Simmons’ are becoming the norm. For all the positive social media has done for the world, the list of negatives is catching up fast.

This begs a few very important questions we should all take a moment to consider. Is social media really worth it? Are we better off as a society with social media in our lives or are we worse off? If someone were to shut down the social media channels for good, would they be doing us all a favour?

Social media has given everyone a voice. And in many instances, that voice has been used for justice. Would the veil of sexual harassment in Hollywood have been pulled back without social media? Would the Arab spring have happened without social media? Writing about Facebook, Mark Zuckerberg identified Facebook’s purpose as making the world a “more open and connected place.” It’s a noble pursuit. And if you remember the early days of Facebook, that was the case.

From a commerce perspective, social media has given companies incredible ways to connect with customers. Just last week, when Air Canada was forced to ground their 737 planes and disrupt hundreds of thousands of March Break travellers, they used Twitter to provide updates. Toronto Hydro does the same thing during power outages. And many companies have moved their contesting over to Twitter, letting customers transparently follow along, which creates even more FOMO

Full disclosure: we have a vested interest in seeing social media grow, as a lot of our business revolves around it. And so when we make an argument against social media, you can be confident that it’s genuine. And this is our argument:

We praised social media for giving everyone a voice. The flipside of that coin is that it removes everybody’s face. Hiding behind handles, people have the power to say whatever they want with zero consequences because nothing they say ever has to be attributed to them.

The result of this is, in our opinion, a complete erosion of civil discourse and bullying, be it of kids in school, politicians in the public square or anyone else.

And this has led to incredible damage. We’re reminded of Rehtaeh Parsons, the Nova Scotia teen who took her own life after a stream of steady social media abuse. More recently, the Christchurch attacker was heavily influenced by online hate groups.

What’s next for social media?

Writing in favour of a more robust social media has to start with changes to the very fabric of social media channels. Here would be our three recommendations

We’ve seen time and time again how unprepared young people are to think through the ramifications of posting at will. So why not make social media an 18-and-over world?

2. Get rid of the anonymity

This is an easy one, but in our opinion, a necessary step to make the social media world safer. People would be much more careful with what they put out into the universe if their names were on it.

3. Include a time delay

Wouldn’t it be great if there was an interstitial screen that came up after you hit post and before what you wrote was actually posted that said something like “are you sure you really want to post this?”

In conclusion
Social media is here to stay. And with a few tweaks to the way it’s used, we think it can once again become the positive force it was meant to be.