6 elements of a winning pitch deck

As entrepreneurs, we’re big fans of Dragon’s Den, Shark Tank, The Pitch and every other showcased opportunity for dreamers to present their ideas to people with money. And while we get to see their spiels, we never get to see the pitch decks. And it’s too bad because without a good pitch deck, they’re not getting any money.

We think it would be interesting for all budding entrepreneurs to see how others articulate their thoughts. What works? What doesn’t?

We’ve put a lot of pitch decks together for a lot of clients. Most were successful. Some weren’t. But when it came time to submit, the pitch decks all had these six things in common:

It seems like an afterthought, but it’s actually critical. Think of your pitch deck’s table of contents like a primer for your potential investor. It sets them up for what they’re about to read, and it pre-organizes their mind. You’re telling them “I’m going to talk about this, then this, then that.” And if you can keep it short (more on that later), you’ll increase the chances that an investor will read it. No one wants to read a 30-page deck. 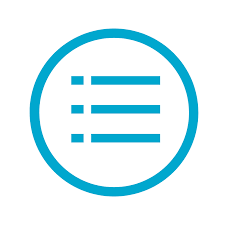 If you’re at the point of standing in front of investors, you’d need some kind of balls to not have invested a ton of time to attain expert-level knowledge of the industry, the market, the audience, the competition and the trends. This needs to be in your pitch deck because it instils confidence that there’s a need for your idea and, therefore, a reason to fund it. 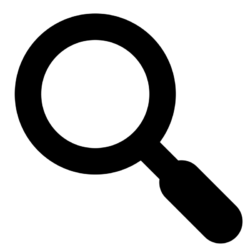 Something has to make your idea different or no investor will have a reason to fund it. And that point of difference has to be clearly stated in your pitch deck, as close to the front as possible. Again, if you’re at the point where you’re in front of investors, you should know what makes you special.

Here’s the thing about investors: eventually they want their money back and then some. And they’ll want to know how that’s going to happen. In other words, what company is going to value your company at 100 times what you’re asking your investor to currently value it at? Now, obviously, a lot of things have to go right for this to happen, but investors want to know that you’ve thought about this and can make a legit case.

Yes, investors buy into ideas and companies. But they’re really buying into people. Without confidence in the human beings being the concepts, it doesn’t matter what the concepts are. 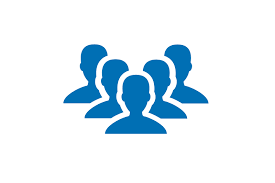 TIP: Keep bios short and on-point. Investors don’t need to know where you went to high school (unless you’re still in high school). But they might want to know what your passion has been since you were a kid.

What are you asking for, what is your investor getting and what will you be doing with their money? There’s no room for conjecture here, and definitely no room for wishy-washiness. 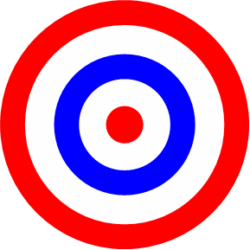 TIP: Give a high-level expenditure plan in the deck, supported by a full financial plan as an appendix. The more specific you are, the more confidence you’ll create.

Investors receive hundreds or thousands of pitch decks a year. They have no patience for loquaciousness and no desire to read through a novel. If your idea is solid, it won’t need a lot of verbiage.

Tip: Approach your pitch deck like you’d approach an elevator pitch. If this document was in a person’s hands for 30 seconds, what will it take to get them to the offer?

Not sure? Let’s talk about your pitch deck.