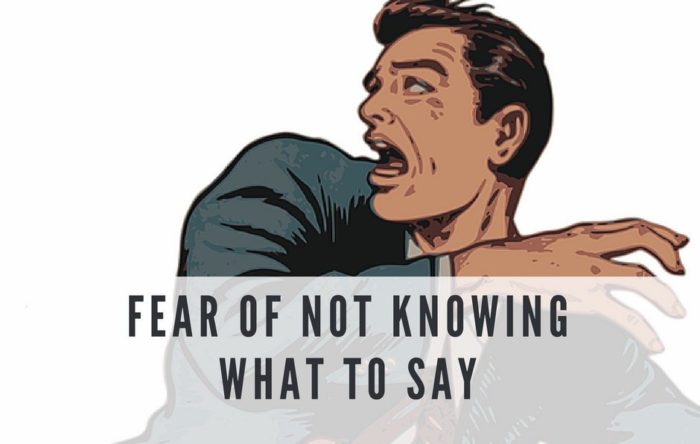 In situations where improvisation is necessary, many a copywriter is uncomfortable without a script to reference (normally a script they wrote). So they rely on a few little tricks to make real-world interactions a bit easier. And really, these tricks are for anyone who isn’t exactly Obama-ish in the spotlight.

The research required to be a good copywriter means we have a lot of material in our brains — often too much to remember people’s names. It’s embarrassing. It’s rude. And it’s inexcusable.

So we make sure to repeat the person’s name as quickly as possible.

Then, if you can sneak away to the corner of the room at some point, write their name down in your phone, along with a memorable, defining characteristic.

It doesn’t have to be much at all, but the combination of saying it and writing it makes it far more likely that you’ll remember it.

And don’t be that person who repeats the person’s name over and over again in conversation. That’ll just make you sound weird.

Eleanor Roosevelt said, “Great minds discuss ideas; average minds discuss events; small minds discuss people.” As a general rule, she was right. But when you’re nervous in a social situation, it might be easiest to engage your small mind and talk about people because at least you’ll feel able to contribute.

If you feel like that, try to steer the conversation towards ideas, but let the person you’re speaking to take the lead:

“Man, this party is lame. The host has such bad taste in music.”

YES: Speaking of music, I read a great piece on the Re:word site about a playlist for writing and editing. I downloaded it. It starts with Hooverphonic and ends with Mumford and Sons. Do you think working with music makes you more or less productive?

Telling a joke is a dangerous game in social situations for three reasons.

Secondly, it’s easy to offend people (especially these days), and you don’t want to be remembered for that.

Thirdly, most people have heard all the jokes, so you’re wasting people’s time.

If you need to tell a joke, our advice would be to include the joke as part of a bigger idea.

Hey, I read today that this joke has been scientifically proven the funniest joke ever told. I thought it was okay. You tell me what you think:

Two hunters are out in the woods when one of them collapses. He’s not breathing and his eyes are glazed, so his friend calls 911. “My friend is dead! What should I do?”

The operator replies, “Calm down, sir. I can help. First make sure he’s dead.” There’s a silence, then a loud bang. Back on the phone, the guy says, “Ok, now what?”

The last impression you make can be more important than the first, so don’t overcomplicate the words you use to bid adieu.

“Bye,” “Nice to have met you” and “See you soon”work for us because they’re universal in English. Some people we know end every conversation with “Adios” or “A bientot.” We think it’s a bit much (unless you’re either Spanish or French, respectively ¾ then it’s okay).

One last note about real-world communication

Don’t feel like you’re going to follow these tips and become an expert orator. The key is to build up your comfort level so the next time you’re thrusted into the spotlight, you can shine a bit brighter. 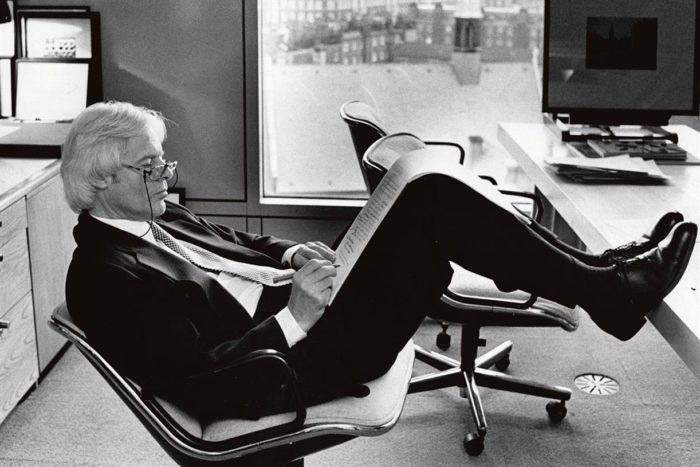