The Elusive English Language and its Lack of Phonetics 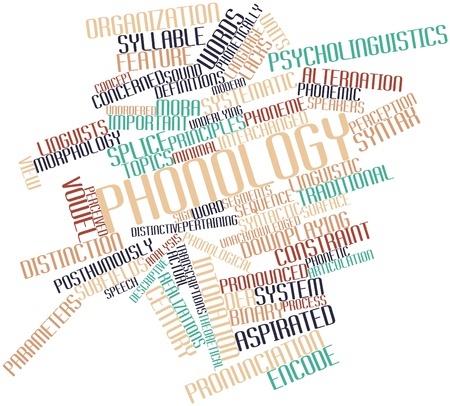 The English language is known for having an exception to every rule in the book. Thus, not making any sense whatsoever. Words like Colonel, Wednesday, February, sherbet, scissors, laugh, poignant and yacht have been giving native and non-native English speakers a headache for as long as they’ve been around. They aren’t written at all the way they’re pronounced. And there’s no rule to learn to make sense of any of them. You just have to learn to pronounce them as they are. Sorry.

Phonology is a branch of linguistics that deals with systems of sounds pertaining to the relationships between the sounds of language. This is what makes pronouncing words easier. If they’re written the logical way, it makes it easier for us to read them.

Some languages are completely phonetic based. This means that how their respective words are spelled are exactly as they sound — every time, always. This is probably hard to imagine for an English speaker. So, no letters are silent, none have different sounds depending on which letter they’re next to — there is one way and it is always that way. If you learn the alphabet of such a language, you automatically know how to read and write and pronounce the words (despite not knowing what they mean). And all this is thanks to the beauty of phonetics.

English, as you would imagine, is not one of these languages. Many words have been either adapted from or flat-out taken from other languages. Good luck keeping track of all those “rules.” The only thing that can help you make sense of such exceptions is more exposure to the language. Read. Research. Correct yourself when you’re wrong.

Funny that the world’s most influential and widely spoken language isn’t easier to learn. But thankfully, we’re here to clear things up along the way.