“Learn something new” is the fourth most common new year’s resolution (behind exercise more, lose weight and get organized). And it’s one of the hardest to keep because it involves serious effort and dedication. But for a copywriter, it’s an easy one to stick to because copywriting is all about learning. 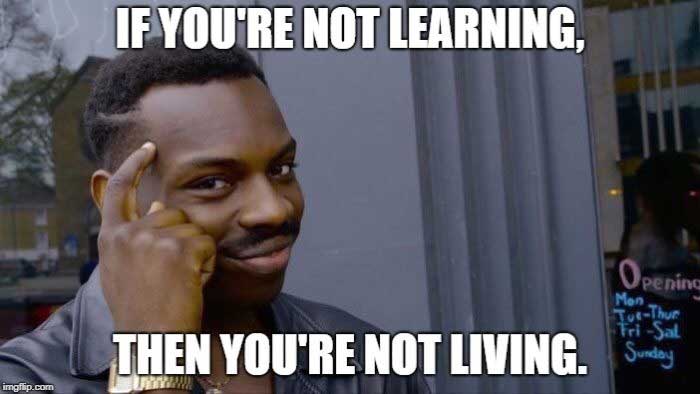 The right approach to copywriting

Copywriting is about digging for information. It’s about learning absolutely everything you can about a product or service. It’ about understanding category, customers and providers. It’s about finding the unique things that make the product or service different. And it’s articulating these differences succinctly in a way that resonates.

Any other approach isn’t copywriting. It’s creative writing at best and verbal spewing at worst.

Knock on wood, we’ve been busy so far in the new decade. For us, that means clients across the spectrum, all with unique points of difference. And through our work, we’ve picked up more than a few interesting tidbits. Here are some that come to mind from jobs we’ve done:

“Crotch” has more than one meaning

It’s also what glove makers call the dip between your thumb and index finger. And quality industrial glove manufacturers pay close attention to the crotch of the hand.  It’s the part of the glove that has the most contact with the tools of any trade. It’s the most sensitive area of the hand. And it’s the most painful part of the hand to insure because of how integral it is to manual dexterity (it’s where the thumb’s opposability is manifested).

The difference between whisky and whiskey

Irish and American varieties have the “e;” the rest don’t. This happened because of the translations of the word from the Scottish and Irish Gaelic forms. This ‘e’ was taken to the United States by the Irish immigrants in the 1700s and has been used ever since.

Covenant living is the inclusion of religious values into a living situation, and more specifically a seniors’ living centre. While adherence to religious values may have fallen out of favour among younger people, older people are much more observant. Many who are moving into senior living arrangements are seeking out communities where religious values are baked into the program.

More funding needs to be directed to people living with AIDS

While the fight against AIDS is commendable, not enough attention or resources have been put towards the psychological ramifications of surviving. Besides survivor guilt (which is very real), people living with AIDS live with the traumatic stress of burying far too many of their friends. They also have to deal with a stigma in society that prevents them from getting or keeping jobs. And, of course,  there’s their forever-altered sex life. These are some of the reasons why the suicide rate among people living with HIV is about three times higher than in the general population.

Every year, select Indigenous people are honoured for their contribution to native and non-native society. This year’s inductees feature a number of educators, professionals, entertainers and community leaders. And while their stories are all different, what united most of them was a demonstrated commitment to sharing the Indigenous experience with non-Indigenous communities.

This is a huge problem in Canada because many of our farms aren’t set up to endure into the future. But more than that, it’s leading to family fractions that aren’t being remedied. Farmers’ non-farming offspring feel rejected and left out. They’re challenging the decision of their parents to value fairness or equality, and these rejections are forcing many farmers to defend their decisions in court, This is taking them away from the business of farming, leading to lost opportunities, devalued businesses and broken family units.

And that’s a good thing — it’s one less resolution we have to make come 2021.
If you’re into learning new things every day, perhaps copywriting is your calling. Drop us a line and let’s chat.