Apostrophes and Plurals: What’s the Deal? 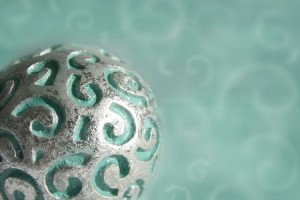 When plurals are involved, people often get confused as to how they should use apostrophes. That’s just it — you don’t even need to use them half the time.

There are three ways to present plurals, not limited to the elusive apostrophe + s combo:

Example: games vs. game’s vs. games’

So, here is a breakdown of each situation so you know once and for all how to put an apostrophe + s in an agreeable union.

An apostrophe before the s is used either to replace a vowel, or to show possession.

To replace a vowel, it would be used in situations like these:

The game’s referee made a bad call.

They were invited to Brad’s party.

The bank’s line-up was too long to wait in.

An apostrophe is used after the s to show possession of a plural entity, or of a name that ends in s.

The games’ scorekeepers were tired that day.

The Smiths’ album was released a day early.

The kids’ feet were stained from the grass.

This one is very commonly misused. Just an s is added when a noun is pluralized. This also applies to dates and acronyms. So, for example, when one game becomes two games and when you refer to the 90s or the SATs.

She studied hard for the LSATs.

She adopted two cats this weekend.

There you have it. We hope that cleared things up. Now your Ss shouldn’t have to fear the apostrophe.